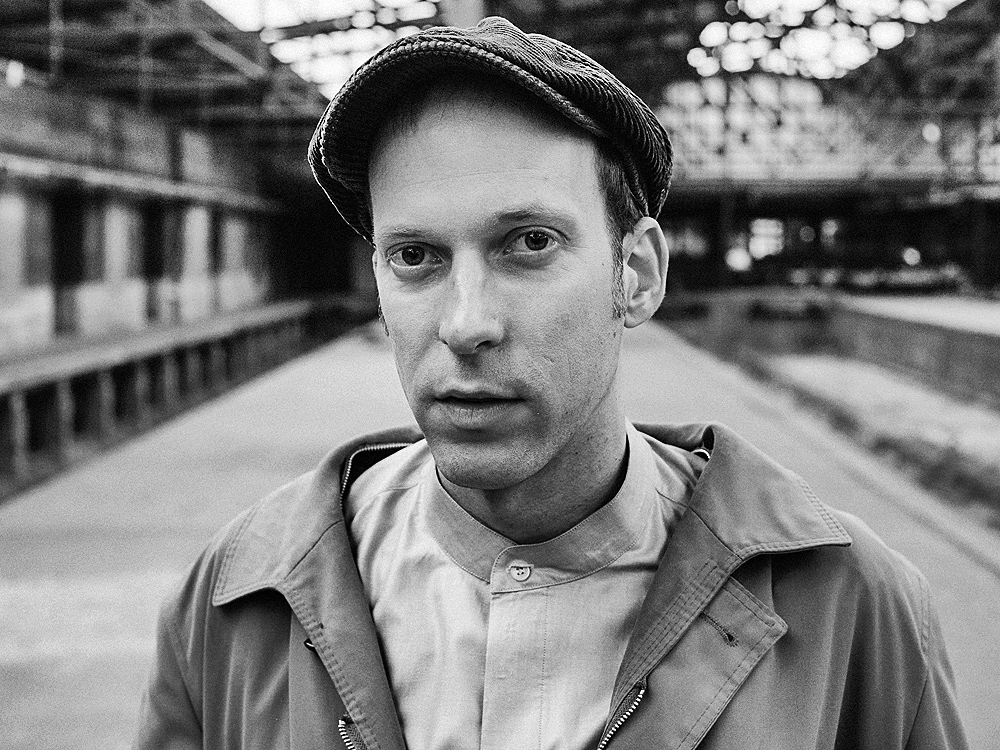 Andi Otto is a composer and performer of electronic music based in Hamburg. He has released six albums on labels such as Multi Culti, Shika Shika, City Centre Offices and Pingipung. Together with the Indian vocalist MD Pallavi, he creates decelerated electronic dance music with a “mystically futuristic sound design”, as the Igloomag puts it. He used the “Springintgut” moniker for his musical output until 2014. On stage, Andi Otto plays a selfmade sensor-extended cello bow which he has developed in collaboration with STEIM in Amsterdam. This instrumental system which he calls “Fello” allows for gestural performance of the electronically processed sounds of the amplified cello. Andi Otto regularly composes for theatre and dance performances in which he also appears as a performer, and he closely collaborates with musicians such as F.S. Blumm or Perera Elsewhere. His work has taken him around the world, most recently to Rwanda, India and Japan. Andi Otto is also one of the founders of the Pingipung label. In the times of the pandemic he has created a sound installation titled “Repetition is Change”, in which a tall pendulum with seven steel spheres generates rhythmical patterns in a digitally mediated soundspace. In his academic life, Andi Otto has written a PhD thesis on the history of the STEIM SensorLab, a pioneering device for the interface between the human body and digital sound synthesis. He is a teacher in Sound Arts at HKB in Bern and regularly gives seminars at the University of Basel and Humboldt University in Berlin.