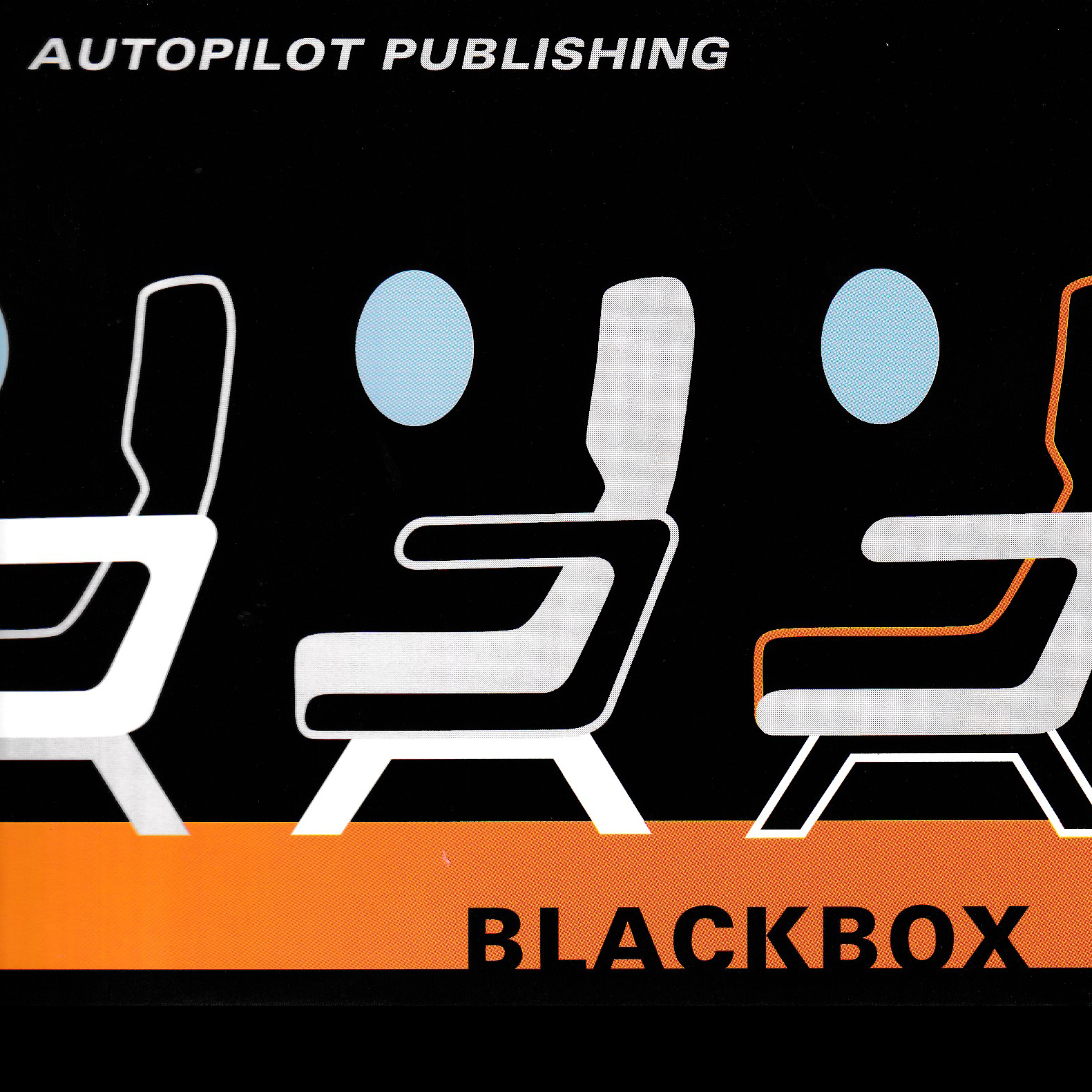 This well balanced mix of timeless instrumental pieces and songs is the first autopilot compilation that was availeable in record stores. It works like a good mixtape and was made for both usage in film, tv, radio and internet and for home listening.
Few contemporary electronic acts have developed such a distinctive aural handwriting as Schlammpeitziger has over the years. On his last album „Everything Without All Inclusive“, Schlammpeitziger has perfected his sound and expanded it with surprising elements.

Alexander Holmes (they came from the stars, I saw them) aka Vanishing Breed takes inspiration from African Soukous, Maringa and traditional English folk music. He processes acoustic and electronic instrumentation, exploring traditional song structures and story telling techniques.
Taunus (with members of Gaston / Semuin) released their album-debut Malinche on Schinderwies in February 2005. They’ve been playing together since early 2001 and share the interest in acoustic instrumental music. In Taunus‘ pieces intricate rhythmical structures smoothly match with warm, finger-picked guitar melodies.
Adam Butler aka Vert has long since made a name for himself internationally, a name which has itself become a byword for complex grooves and multi-layered arrangements. Not forgetting the piano: In „The Köln Concert“ (Sonig 12CD/LP) Butler created a kind of piano-heavy electronic album.
Semuin is an attempt to combine (de-)construction with diminished expression in a friendly and subtle manner. This is achieved by mixing computer-generated sounds, noise and field-recordings with acoustic instruments.
F.X. Randomiz a one man deterritorialisation commando hitting the minefield with chopped up, high energy start stop editing manouvers extratopped with catchy hooklines. richly textured and riddled with micro bombast events.
Guido Möbius created a unique and intimate piece. A whole lot of instruments, most of them acoustic, define the soundcollage. Brittle soundtissues and sweet tones blend in complex arrangements. With his debut “klisten” Möbius mastered the thin line between lightness and complexity.
Anne Laplantine belongs to the rare species of musicians who speak a unique musical language. Over the years, Anne Laplantine has deliberately confused her audience by recording for different labels under many different guises.
The Collaboration between Dirk Specht and Wayne B. Magruder started in late 2004 and is organised just by exchanging ideas and material via mail. Found Sound and obscure sonoric atmospheres combined with flickering motoric Digidelia and traditional instrumentals became the starting terrain for this project.
Gaston are a quintet from Berlin. They set out as a trio with two basses and a drum kit. Today there’s a vibraphone, there are guitars and fieldrecordings. Schmitz & Niebuhr is a project around Marco Trovatello and Bernd Wilberg from Cologne, Germany. They started their first band in 1988 and played in various projects since then. In early 2000 they began producing music as Schmitz & Niebuhr. Schmitz & Niebuhr are interested in ambitious, large pop music as well as in minimal, lo-fi music and soundtracks.
tenEcke a.k.a. Wayne B. Magruder is co-founder of NY-based band Calla and former drummer of Brooklyn’s Bowery Electric. tenEcke’s 2nd full length album „Night of the Hunter“ was released in autumn 2005 on Klangkrieg Produktionen. Kinn is a band project Marcel Türkowsky, Jan Thoben and Frank Schültge.