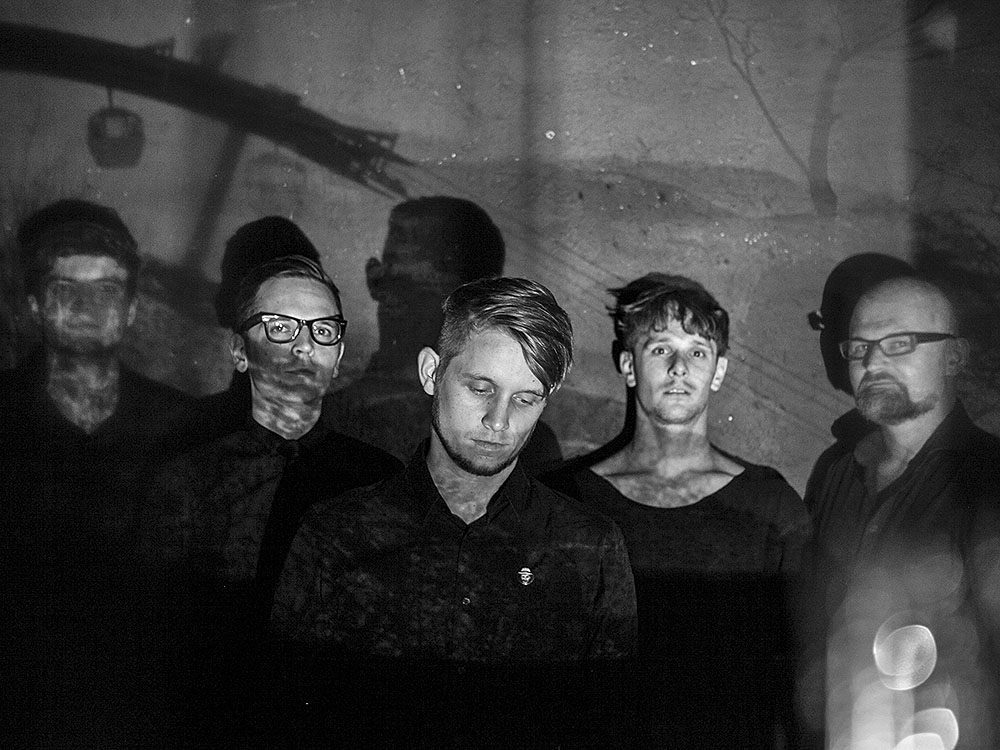 Back in 2007, Josef Wirnshofer appeared on the scene as The Marble Man, releasing his debut album SUGAR RAILS. Then 19 years old, the highly talented songwriter immediately impressed with a sense for timeless songwriting and a fascinating ease. The Traunstein native displayed confident minimalism in his compositions. There was no effect-seeking recourse to harmonic ideas, no proud harping on catchy choruses. Everything was measured. On his second album, LATER, PHOENIX…, published three years after SUGAR RAILS was released, Wirnshofer, by then based in Munich, demonstrated a disciplined restraint. The evident maturity, stylistic confidence and class continued to raise hope for great things.
And that’s what followed. 2013 saw the release of the third album, HAIDHAUSEN – recorded for the first time with the now five-piece band. In its sonic grandeur, the spirit of reduction was still palpable. Instead of showing off big pop anthems, which would have been easily possible given the song material and body of sound, the band honed their concentrated, ink-black sparkling sound. Playfulness and ornamentation were practically absent and it was all about depth and weight.
A good seven years after HAIDHAUSEN, and following a long series of concerts, the group continues its path of expansion through reduction. On LOUISIANA LEAF, this path leads The Marble Man deeper into dark, cool, nocturnal regions of soul and sound.
LOUISIANA LEAF, the fourth album by The Marble Man, sounds like a film noir turned into music. Everything breathes beautiful decay. The songs follow a rhythm of their own. Arranged sparsely, they unexpectedly seem to freeze now and again, coming to a hypnotic standstill. Time becomes meaningless in these moments. Carried by a stoic bass and unwavering drums, this band works like a reduction machine. Not a note too much. The resulting songs are not forced into any kind of straitjacket but are allowed to burst their brims.