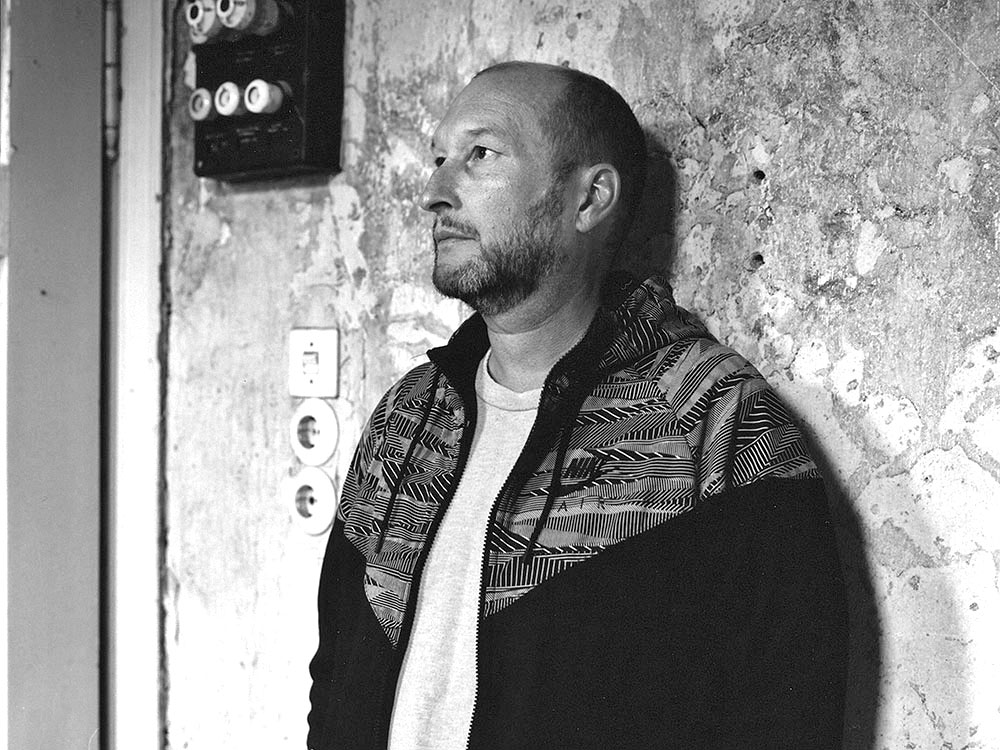 Miwon (aka Hendrik Kröz) makes soulful electronic music, balancing ambient textures, glitches, driving beats and catchy melodies in his very own way. He takes time to sculpt his tunes, until it’s near impossible to pinpoint where the pop, techno and cinematic elements of his imagination shake hands. Over the years Miwon has refined his style and released several albums: „Pale Glitter“ (2006) and „A to B“ (2008) on the seminal Berlin/Manchester electronica imprint City Centre Offices, and „Jigsawtooth“ (2016) on the Californian label n5MD. 2022 will see the release of his fourth full-length LP.
Miwon has presented his music in small Berlin clubs in the beginning, and later on all kinds of stages – from the Parisian cultural center La Gaîte Lyrique and Deutsches Theater in Berlin to the techno festival „Sun Vibes“ in Siberia. He is also a founding member of the spectacular guitar ensemble FeedBackOrchester and works closely with Berlin video artists telematique and u-matic, who add synced visuals to Miwon’s world of sounds.